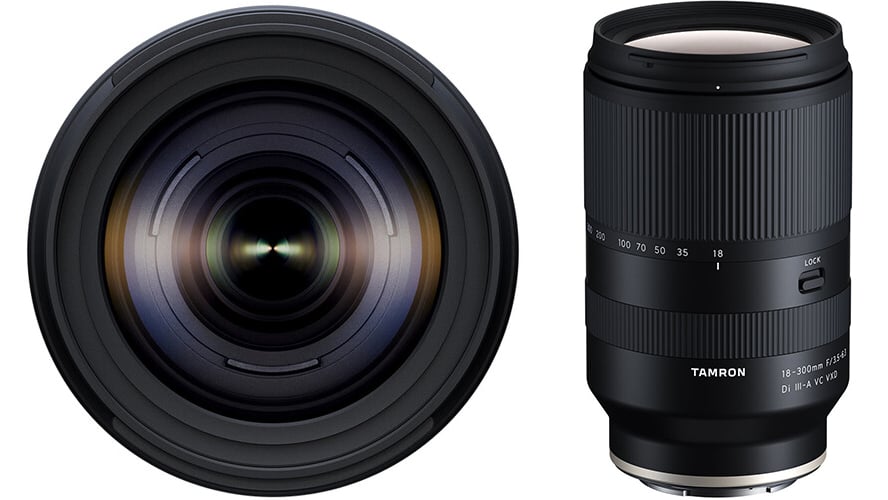 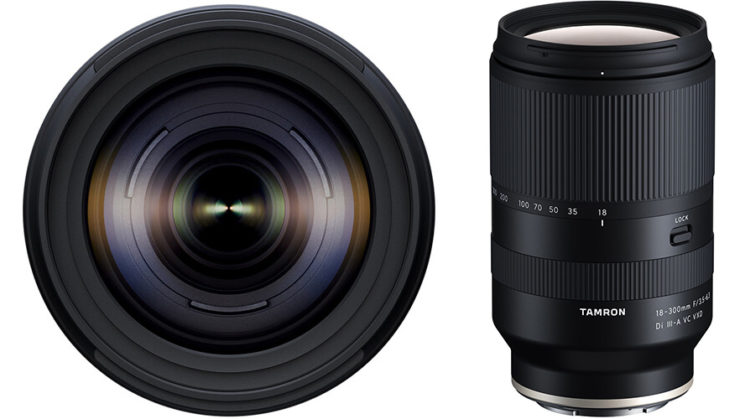 Well, either the rumours were wrong or Tamron’s hand was forced by all the leaks lately, but they’ve now officially announced the new Tamron 18-300mm f/3.5-6.34 Di III-A VC VXD APS-C mirrorless lens. Initially, it’s available for Sony E mount and it will be coming for Fujifilm X at a future date.

A listing appeared on the B&H website yesterday, with most of the details of the lens, but without a price. The price was rumoured to be $699 and that’s proven to be true and is the price now published on the B&H website and other retailers. The rest of the specs aren’t really that much of a secret, though, as those were leaked a few days ago after it was apparently sent to retailers.

As rumoured, the new lens is $699 and it’s available for pre-order now in Sony E mount version. There’s no word on exactly when we’ll see the Fuji X version, although that one’s not offered up for pre-order at all and doesn’t list a price. I expect that when it does become available, however, it will be the same as the Sony version. 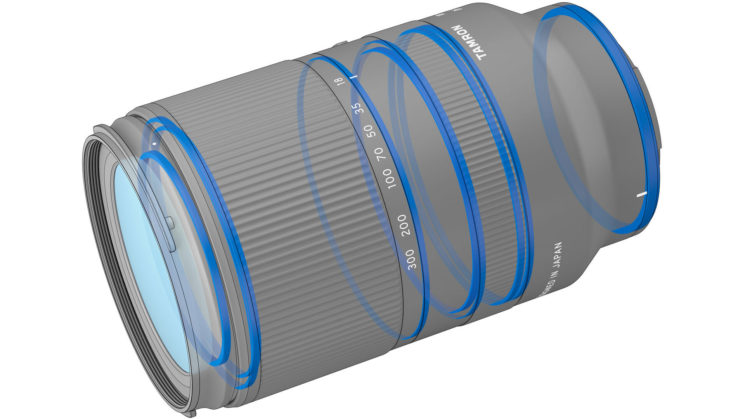 The Tamron 18-300mm f/3.5-6.3 Di III-A VC VXD lens features moisture-resistant construction to prevent water ingress and is Tamron’s attempt to bring their “all-in-one” philosophy to Fuji shooters (eventually). It offers a whopping 16.6x zoom ratio with a minimum focus distance of just 15cm and a linear focus motor that Tamron boasts as having “some of the best performance in its class”.

At the moment, the Tamron 18-300mm f/3.5-6.3 Di III-A VC VXD is available to pre-order now for $699 in Sony E mount. I think it’s perhaps likely that the September 24th date previously rumoured is when it will start to ship. There’s no word yet on exactly when we’ll see the Fuji X mount version, but they say it’s coming.